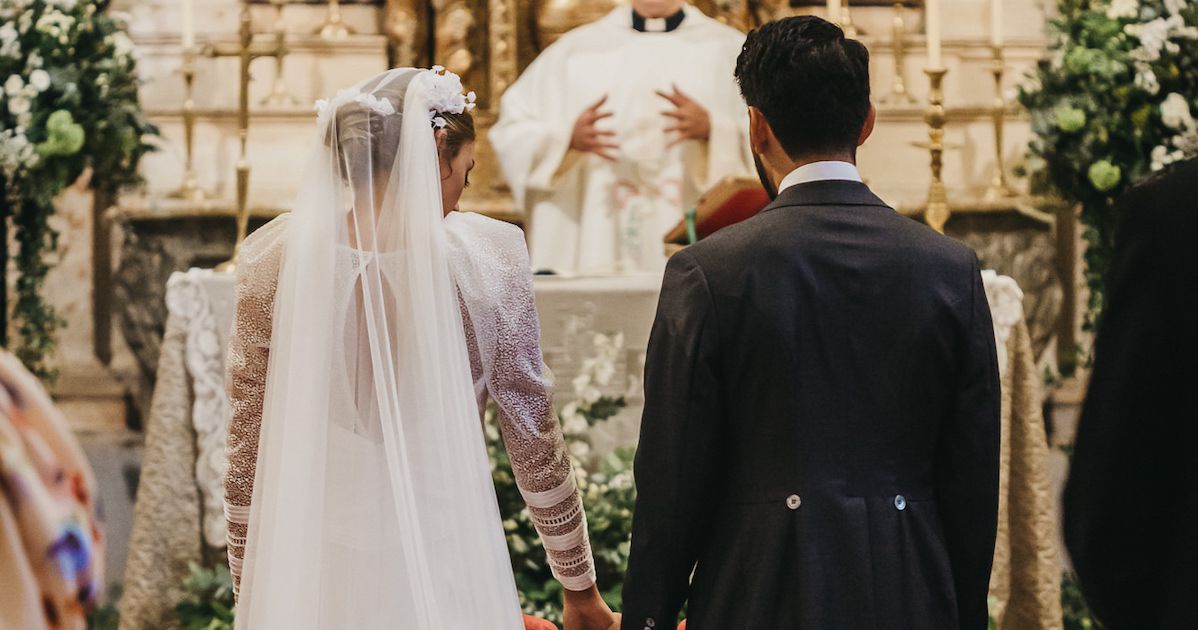 Urge Retailers to Resist Pressure to Discriminate Against Customers With Traditional and Biblical View of Marriage – In recent weeks, online political activists have engaged in a misinformation campaign that bullies retailers into discriminating against customers and charities based on their religious beliefs, specifically the traditional and biblical view of marriage as the union of one man and one woman.

The online activists are targeting CGBG, a charity support group with a mission and partner network that includes more than 170,000 charities representing a range of religious, non-religious, educational and other groups.

The online service helps users support their favorite charities by shopping on the web.

However, in recent months online activists opposed to a traditional and biblical view of marriage have pressured retailers to end their participation with the charity support group.

I am writing to express my deep concern with your company’s decision to rescind or not renew your participation in the Charity Give Back Group (CGBG) – formerly Christian Values Network.

Your withdrawal indicates that you have caved to pressure from organizations committed to redefining marriage.

It is troubling to me that you would be so easily swayed by a small but vocal group of activists.

I do not ask that you take a position in favor of my biblical convictions or even that you support marriage as the union of one man and one woman.

I would prefer that your company remain neutral in the current cultural battles, thus enabling you to focus on business and not force consumers to make purchasing choices based on corporate political agendas.

I ask you to reconsider your withdrawal from CGBG and instead return to a position of neutrality on issues related to marriage and the nature of the family.

If you do not, it is apparent that you are not only working to redefine marriage, but taking discriminatory actions against me for exercising my freedom of religion.

Thank you for your consideration, and I look forward to your prompt response.

No archives to show.